Star of the Show 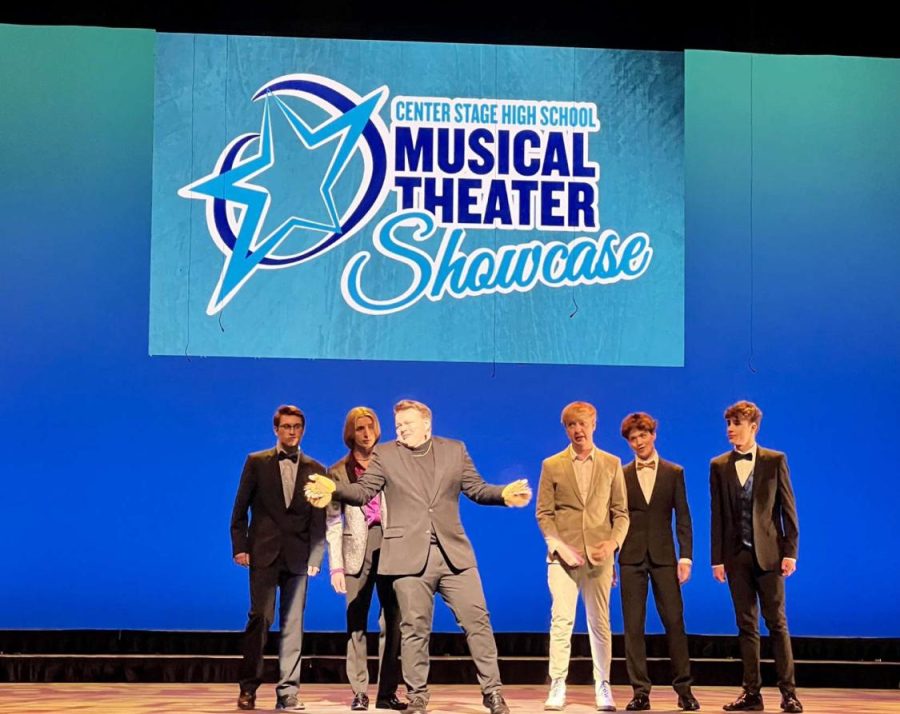 Saturday, May 7, Aidan Stewart, along with 11 other actors from across the state, put on a performance in front of over 1,000 people at the Center Stage High School Musical Theater Program awards ceremony. Center Stage works with high school music directors to select six best lead actors and six best lead actresses from Wisconsin.

The participants then meet at the Fox Cities Performing Arts Center, where they work on their awards ceremony performance and audition for the Jimmy’s, a national competition in New York in front of Broadway Scouts. At the end of the state program, one actor and one actress are selected to move onto the New York competition. Aidan did not continue on to New York, but he said he was thrilled to be a part of the program.

Aidan’s theater journey began in fourth grade, where he participated in school musicals.

“I always liked entertaining and doing some acting things,” he said. “I was really trying to get involved in the choir program, and musicals and choir were kind of related, and I’ve always enjoyed entertaining people and having people enjoy performances,” he said.

Over his nine years of involvement in theater, he has mastered his technique of getting into character. 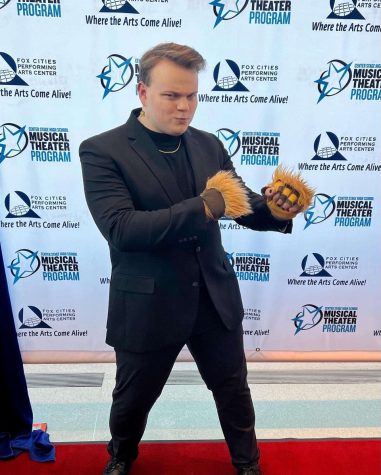 “When you’re mad, you have to really be mad. If you’re not actually feeling that emotion, then people in the audience are going to tell that you’re just kind of faking it,” he said. “For me, that’s something I always focus on, really feeling that emotion, whether my character’s even just slightly mad or slightly disappointed, those little nuances, you can really notice. And once you get that down, your performance is a lot more believable, which is what all acting is about.”

This all led up to his performance as The Cowardly Lion in the Wizard of Oz, which won him a Best Lead Actor award from Center Stage. The Lion happens to be Aidan’s favorite character that he’s played, in part because of the comedic relief he provides.

“When you get a laugh, it’s the best feeling ever,” he said, “you can get on stage and it’ll be whatever and as soon as the audience gives you feedback that you’re doing well, you just light up and you do so much better.”

In the end, Aidan had a great time at the awards. “Whether it’s 100 or 1000 people, you still have an audience,” he said. “And to me, the numbers changing, it doesn’t mean that much. It was just so much fun.”